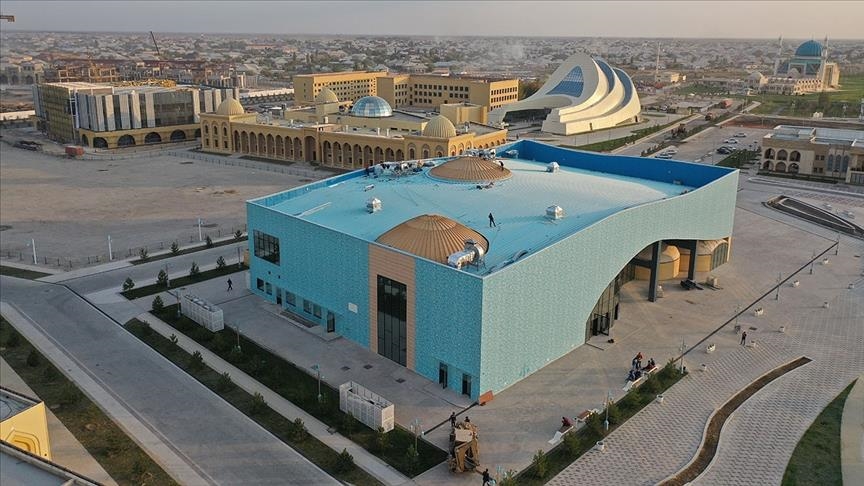 The ancient city of Turkistan, which was declared the capital of Kazakhstan’s Turkistan region, has reemerged as a spiritual and cultural center of the Turkic world. The city with 2,000 years of history was Kazakh Khanate’s capital in the 16th to 18th centuries. Turkistan, where the well-known Sufi sheik Khoja Akhmet Yassawi lived in the 11th century and was buried there after his death, played an essential role in the Islamization of Central Asia. It was one of the spiritual, political and commercial centers of the historical Silk Way and started to revitalize after 1991 when Kazakhstan gained independence from the Soviet Union.

Explore the city of Turkistan